The Duotank system is based on a unique concept where the beer is stored in airtight bags in pressurised tanks, known as the Bag-In-Tank principle. This system was originally developed for the distribution of pilsner beer produced by the major Dutch brands, and which is stored in chilled cellars under pubs and bars. Over the course of the years, however, Duotank has been developing the concept, and it can now be used in a wide variety of applications.

Besides deployment of the system by many major breweries the specific advantages of the Duotank concept have led to it being increasingly adopted by microbreweries and brewpubs. This popularity is partly due to the fact that the beer retains its flavour longer after being connected to the beer taps (many major breweries guarantee up to 12 weeks!), making it ideal for the specialty beers that often have somewhat lower turnover. This is because no extra CO2 needs to be added to the beer, and the beer is kept at a constant temperature and pressure; these factors significantly help preserve the quality of the beer and increase customers’ enjoyment of the flavour.

What can tankbeer mean for your CO2 reduction. Calculate it here with our calculator.

Draught beer systems, which one to choose?

Our system is used in many arena’s worldwide to provide large crowds high volume quality draught beer in a short period.

At Duotank we understand the importance of the quality of the beer supply, during events.

Your task is the delicate process of brewing beer. Our job is to ensure that the beer can be served in its purest form to your customers.

The beer tank system is originally developed to ease the distribution of beer from the brewery to the end-user. Nowadays it is more an eye-catcher at the bars.

Duotank offers a large variety of products, laying the empathy on beer tanks. Due to years of experience Duotank is able to find a solution for every unique problem or interior.

« Beertank systems are originally developed to ease the distribution of beer from the brewery to the end-user. But the last decades the system proved to have much more advantages » 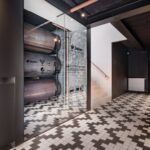 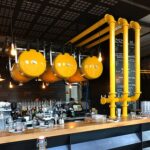 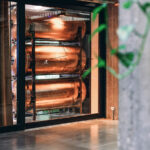 3 x copper polished standing on top of each other 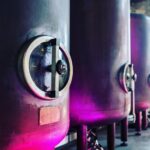 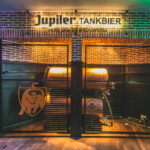 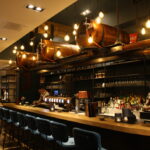 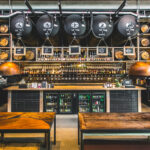